Chard. What? When I hear the word, I think of “charred.” Like, the way I DON’T want my meat cooked. I had no idea what chard is until I read this next installment of Michi’s Ladder foods by Beachbody’s Denis Faye. Another interesting food I’ve never eaten or heard of. 🙂

No, it’s not over-grilled meat. It’s a leafy green vegetable that’s a member of the beet family. However, unlike its shirt-staining cousin, you actually eat the leaves of chard, not the root (although beet leaves are growing in popularity). It also goes by the names Swiss chard and silver beet.

How do you eat this stuff?

Feel free to try and eat it raw, but it’s pretty tough and bitter, so you’re better off boiling it or sautéing it with a little olive oil and apple cider vinegar, maybe with a clove of minced garlic. As with bok choy (see “Climbing Michi’s Ladder: Bok Choy” ), the stems take longer than the leaves to cook, so if you’re a fancy chef-type, give them a 2- to 3-minute head start.

Michi’s Ladder is Beachbody’s guide to nutritious eating. If you only ate from Tiers 1 and 2, you would have a near-perfect diet! 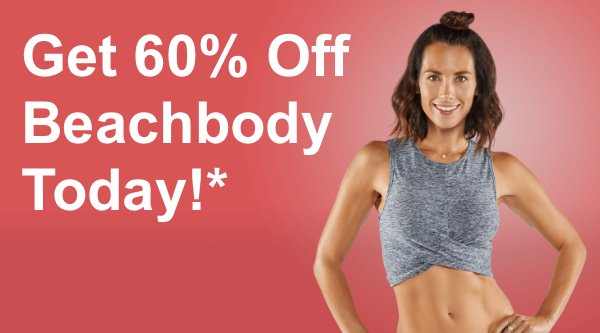 Get 60% Off Beachbody Today!